This week, Martha speaks with President Trump’s former campaign manager, Brad Parscale, about what the plan for victory was and where he believes it went wrong. Brad explains why he wanted to make the focus of the 2020 campaign a choice election instead of a referendum election, how the campaign changed when Bill Stepien became campaign manager and how he believes President Trump’s decisions on COVID-19 cost him the election. 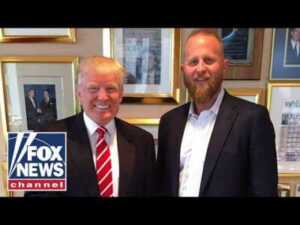