Trump campaign dropping Michigan lawsuit Rudy Giuliani, on behalf of the Trump campaign, announced the lawsuit in Michigan is being withdrawn after two GOP election certification officials rescinded their votes. 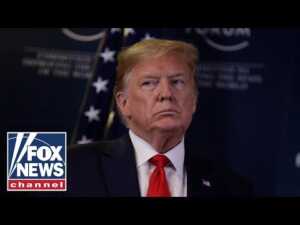 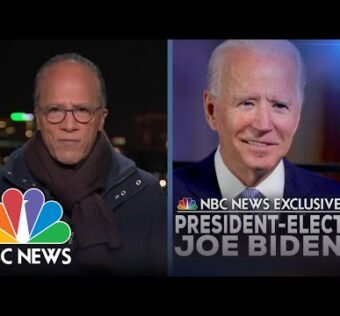 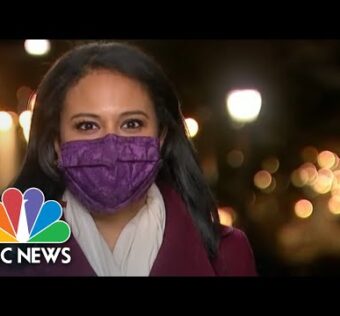 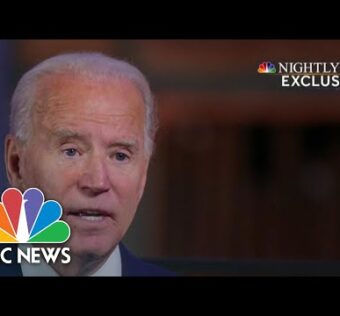 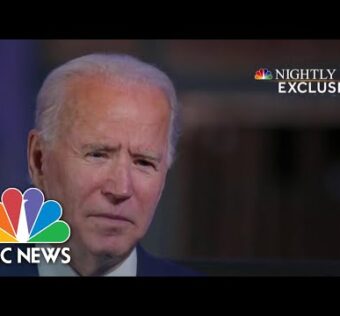 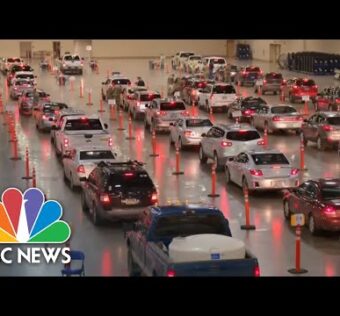 GLOBALIST Administration? A Closer Look at a Biden Cabinet | The News & Why It Matters | Ep 670

INSANE: Cuomo Says a Police Officer is a Dictator if They Don’t Enforce His Covid Rules