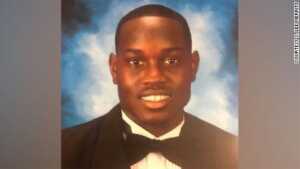 A judge on Friday denied bond for Gregory and Travis McMichael, the father and son charged with murder in Arbery’s death, following a two-day hearing in Glynn County court in south Georgia.
In court Friday, a prosecutor played a voicemail that Gregory McMichael, a former investigator for the Brunswick Judicial Circuit District Attorney’s Office, left for his former boss, Jackie Johnson, after Arbery was killed February 23.
Category: Breaking News, US News
Tags: Breaking News, US News 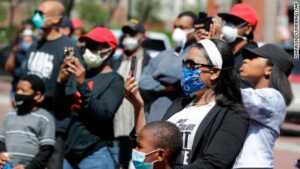 Dreasjon Reed, 21, was killed following a high-speed vehicle pursuit and a foot chase, days after video of Ahmaud Arbery’s death in Georgia ignited protests against systemic racism. On Tuesday, the special prosecutor assigned to the Reed case announced that a special grand jury did not find probable cause to indict Indianapolis Metropolitan Police Officer Dejoure Mercer, who police said is also Black.
“This special grand jury returned a ‘No Bill.’ This term means there is insufficient evidence to indict or accuse Officer Dejoure Mercer of a crime,” said Special Prosecutor Rosemary Khoury during Tuesday’s news conference, appearing to hold back tears.
The Indianapolis Metropolitan Police Department noted the result may be “frustrating.” But it hopes the city can move “forward, improve the relationship between our officers and neighborhoods, and bring us closer to healing the division in our community.”
“We look forward to continuing a productive dialogue with our residents and building the types of partnerships with our neighborhoods that prevent violence,” the department said in a statement to CNN.
Mercer remains on administrative duty, and it’s not clear when his leave will end, police said.
“The most challenging part was trying not to let my emotions become involved. 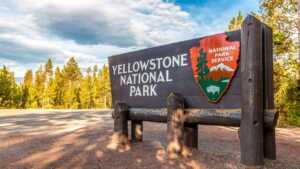 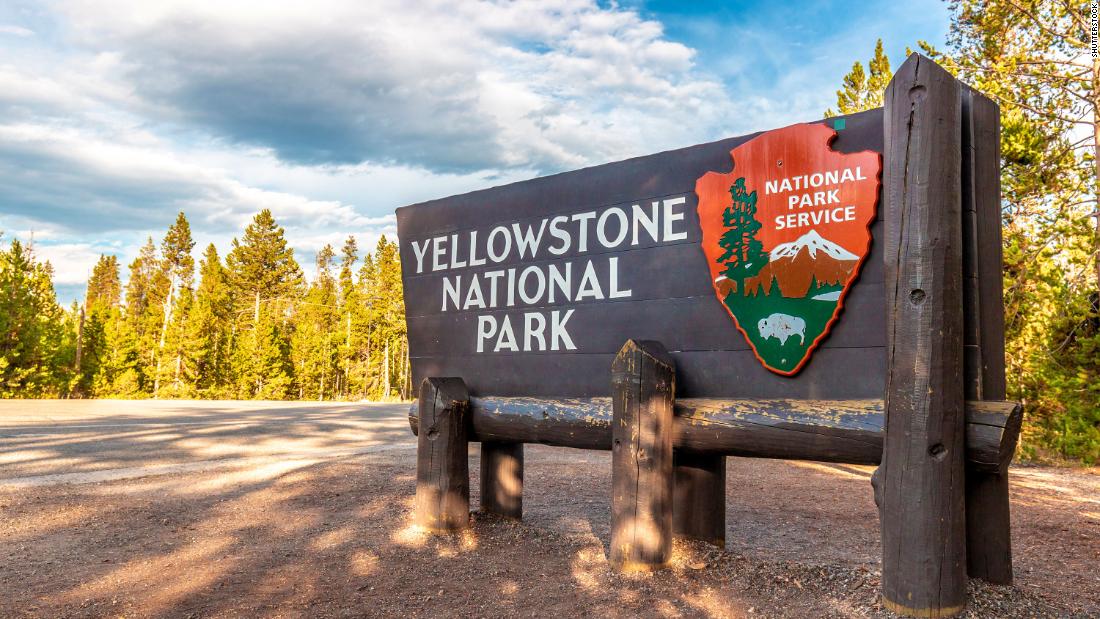 The child “took off running from the trail” before slipping and falling into a small thermal feature, which is a collection of extremely hot water like a hot spring, geyser or mudpot, according to the National Park Service.
The child was flown to the Burn Center at Eastern Idaho Regional Medical Center with burns to the lower body and back, the release said.
The ground in hydrothermal areas is thin and fragile with scalding water just below the surface, the park’s release said.
This is the second “significant injury” in a thermal area this year, the park said. The first was in May when a person illegally entered the park and fell into a thermal feature at Old Faithful while taking photos.

CNN’s Dave Alsup and Danielle Sills contributed to this report.

A 3-year-old suffered second-degree burns after falling into scalding hot water at Yellowstone National Park in Wyoming Friday, the park said in a news release. 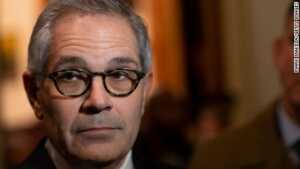 Philadelphia District Attorney Larry Krasner announced that a grand jury indicted former officer Eric Ruch Jr. on first- and third-degree counts of murder, along with voluntary manslaughter and possession of an instrument of crime. 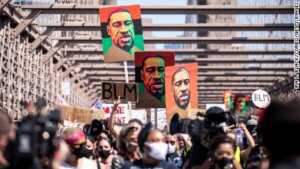 Police have used resisting arrest charges to stifle protests and free speech, said State Attorney Aramis Ayala, whose jurisdiction covers almost 1.8 million people in Orange and Osceola counties.
She’s tangled with DeSantis and his predecessor before over her refusal to seek the death penalty. The state Supreme Court backed former Gov. Rick Scott’s decision to re-assign such trials. DeSantis may challenge her again, she suspects.
“I would not be surprised if there was an attempt for some type of political gratification, but I’m just defining alternative methods of prosecution,” she told CNN.
Category: Breaking News, US News
Tags: Breaking News, US News 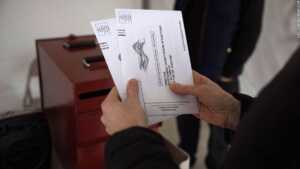 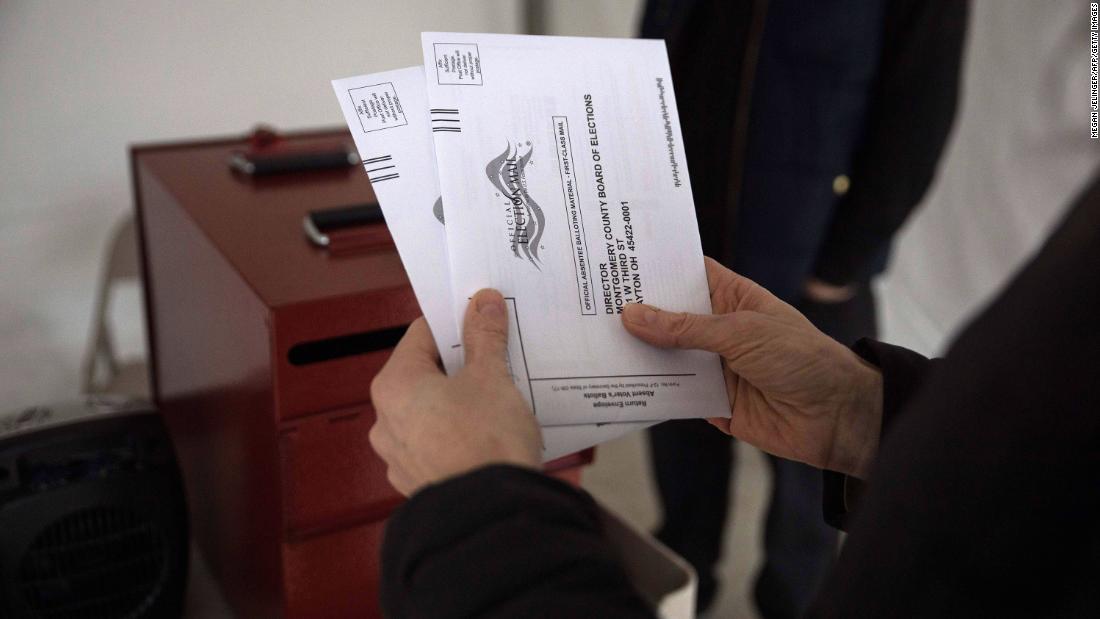 At issue was an order earlier this week from Republican Secretary of State Frank LaRose that limited ballot drop boxes to one location per county: a county’s election office. LaRose had been interpreting an Ohio law that states the only two ways to return an absentee ballot are to mail it or “personally deliver it to the director” as meaning that if a voter chooses to use a drop box, it must be at the County Board of Elections office, because that is still considered to be delivering the ballot directly to the director.
But federal Judge Dan Polster said LaRose’s order puts a burden on more populous counties — like Cuyahoga, which includes Cleveland — and which he says has “a very serious looming problem” that could jeopardize the right to vote.
“While it may be said that the 7,903 registered voters in Noble County may find a single drop box location sufficient, the record demonstrates that the 858,041 registered voters in Cuyahoga County will likely not,” Polster wrote in a scathing opinion.
Polster reserved his harshest language for LaRose, who, he says, under Ohio law has the ability to allow counties to expand the number of locations where drop boxes can be. Cuyahoga wants them at public libraries. 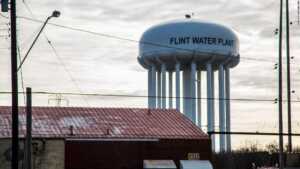 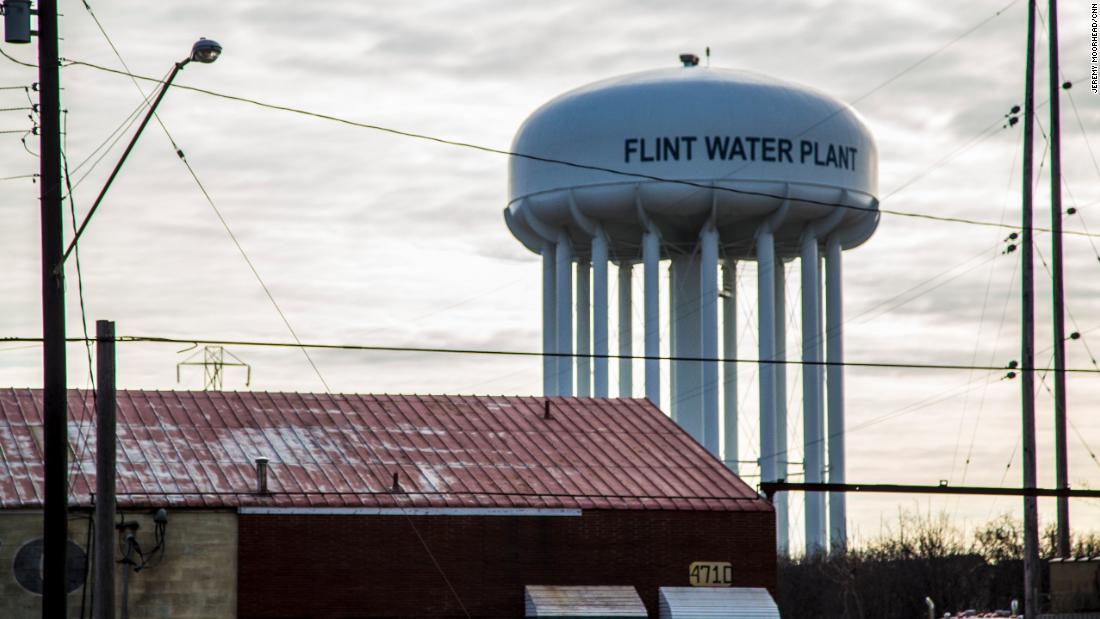 Prior lawsuits regarding the Flint water crisis have been ongoing for years against various government officials and environmental engineering companies that were involved in the decision to switch the water source in Flint.
This complaint alleges JPMorgan Chase (JPM), Wells Fargo (CBEAX) and Stifel, Nicolaus & Company in 2014 “underwrote the bond sale that financed and enabled Flint’s participation in the Karegnondi Water Authority” pipeline. The bond sale “aided and abetted the perpetration of the violation of Plaintiffs’ firmly established constitutional right to bodily integrity,” the complaint says.
The complaint, filed at the US District Court for the Eastern District of Michigan, alleges that without the bond backed by the three investment banks, Flint would not have been able to pay for the KWA pipeline. According to the complaint, “J.P. Morgan Chase, Wells Fargo, and Stifel agreed to underwrite the bond financing … and facilitated a plan for Flint to leave the Detroit Water and Sewerage Department (“DWSD”) and enter the KWA, and they knew that a necessary element of the plan was the use of raw, untreated Flint River water as an interim drinking water source, which would expose Flint’s residents and water users to lead-poisoning and legionella bacteria. 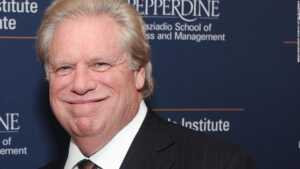 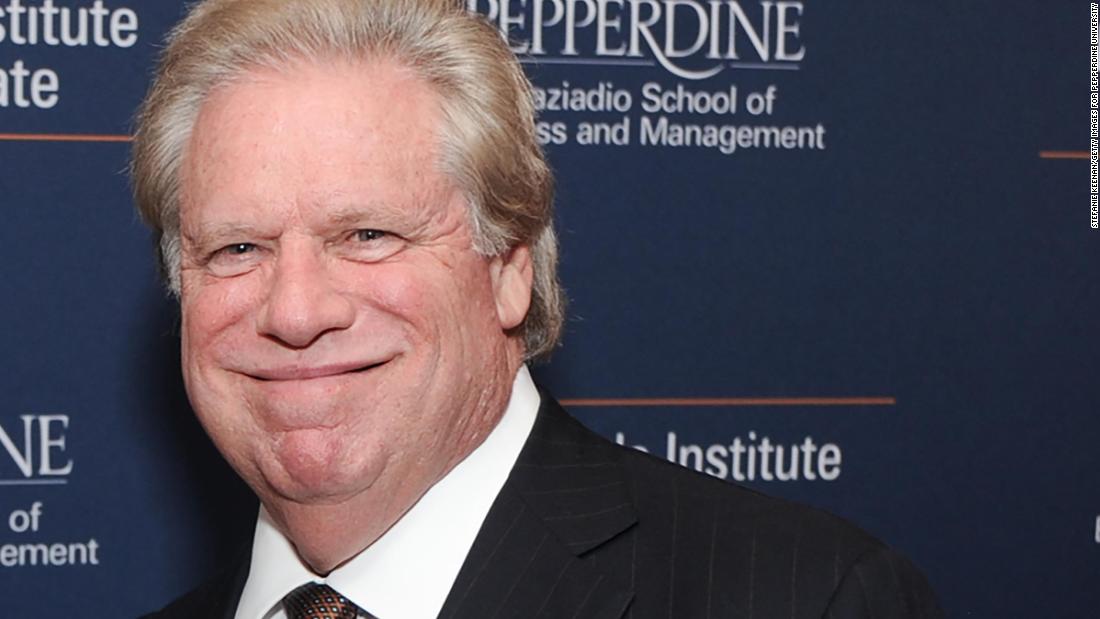 Broidy was charged in a complaint filed Monday in federal court, with working with others to lobby the US government to drop a criminal investigation into fraud at a Malaysian development fund on behalf of a Jho Low, a Malaysian businessman who was later charged by prosecutors in connection with the alleged fraud.
Prosecutors also allege that Broidy illicitly lobbied the Trump administration for the removal of a Chinese national and attempted to facilitating meeting between a Chinese minister and top officials in the Trump administration, Justice Department and Department of Homeland Security.
Broidy is expected to plead guilty to the charge later this month in a deal with the Justice Department, according to a person familiar with the investigation.
Broidy was the former deputy finance chair of the Republican National Committee from 2017 until April 2018, when he resigned in the wake of disclosures that Michael Cohen, Trump’s former personal attorney, had facilitated a $1.6 million payment to a former Playboy model who says she became pregnant by Broidy.
At the time, Broidy admitted to the relationship but did not address whether he impregnated the woman. 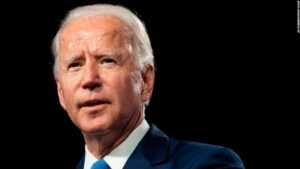 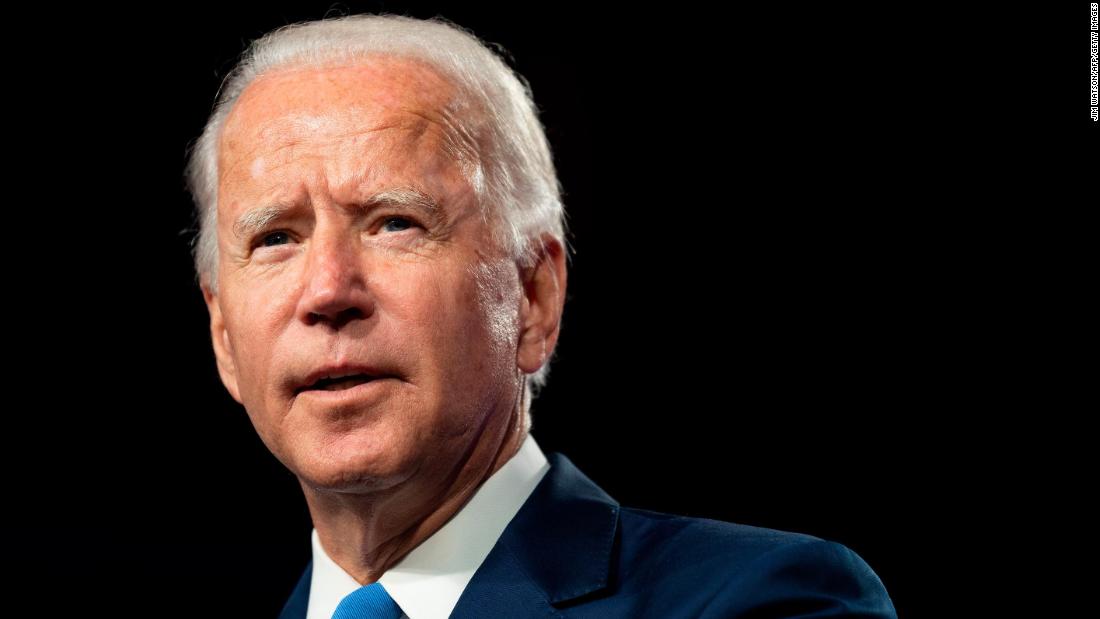 In our latest Electoral College outlook, the Democratic presidential nominee crosses the 270 threshold for the first time this year. If you add up the states that are currently rated as solidly in his camp (203 electoral votes) and those leaning in his direction (87 electoral votes), it brings his total to 290 electoral votes. 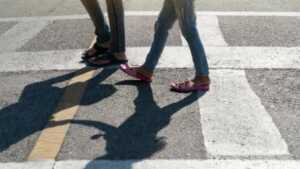 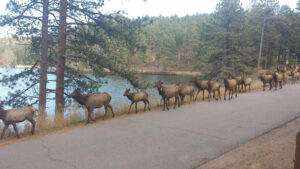 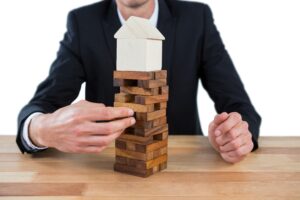