Home » Student loan debt forgiveness would ‘make a mockery’ of those who paid: Steve Forbes 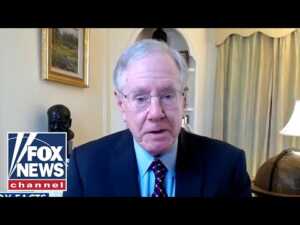 About the author: Bob S
Tell us something about yourself.
READ  Karl Rove: Trump ‘has a lot that he’s accomplished and a lot he has to be proud of’