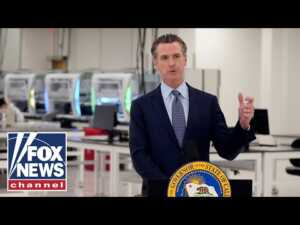 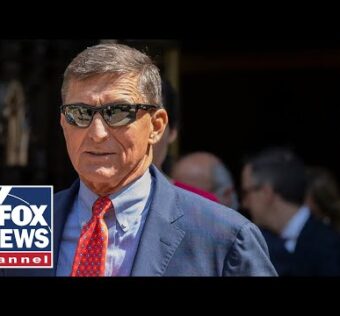 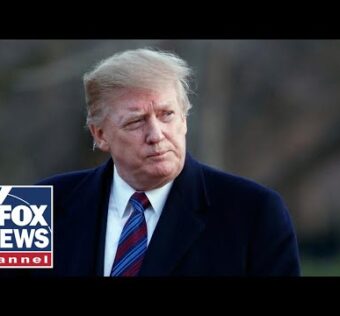 Trump: I would consider a special prosecutor to look into spying in 2016 campaign 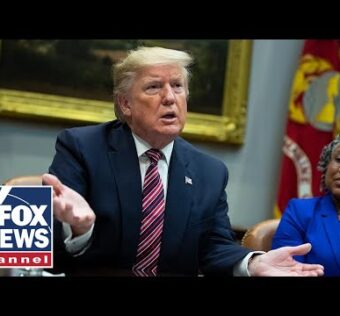 Trump asks ‘Where’s Durham?’ during first interview since the election 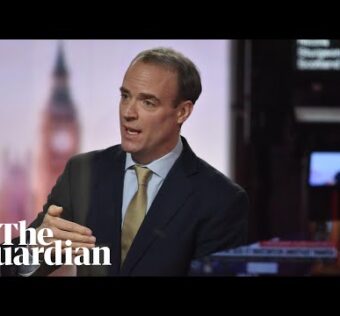 Dominic Rabb: UK at risk of third wave next year 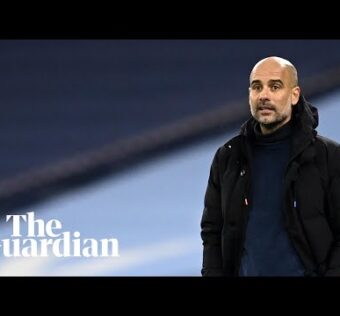 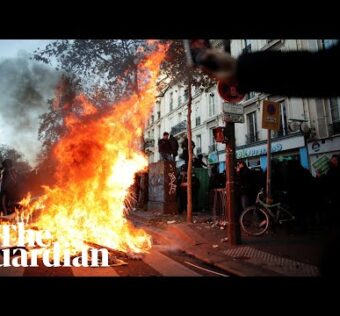 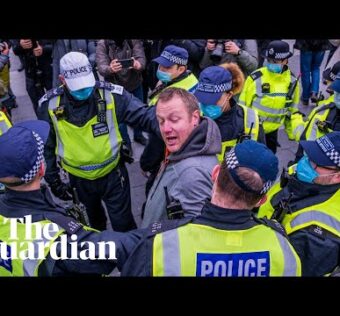 More than 60 arrested in anti-lockdown protests in London– video 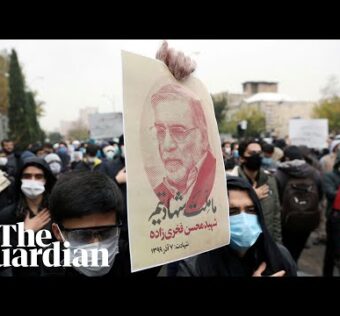 Iran vows to ‘respond’ to killing of scientist