People of color make up nearly half of Biden transition team

Forty-six percent of the transition staff are people of color, according to new diversity data of the transition team provided to CNN, and 41% of the senior staff are people of color. The majority of transition staff — 52% — are women, and 53% of the senior staff are women.
The new diversity figures come as Biden is set to announce his Cabinet picks and senior staff for the White House in the coming weeks — one of the first tests of his campaign pledge to build an administration that will “look like America.”
Biden’s first major step toward diversity in his administration came when he selected Kamala Harris, a Black and South Asian woman, as his vice president. In his first staffing announcement, Biden chose a White man and longtime adviser — Ron Klain — as his chief of staff for the White House.
The transition team’s diversity also extends to its advisory board — where 43% are people of color and 52% are women. Nine of the 13 members of Biden’s Covid-19 advisory board are people of color and five of the members are women, according to the data.
Last week, the transition team announced its agency review teams despite the General Services Administration not yet recognizing Biden as the winner of the election. The teams consist of roughly 500 people, more than half of whom are women. About 40% of the team “represent communities historically underrepresented in the federal government,” a transition official said, which includes people of color, individuals who identify as LGBTQ+ and people with disabilities.
“For months, the Biden-Harris transition has laid the groundwork for a Biden-Harris administration, and at the core of that work is an unrelenting commitment to diversity,” said Ted Kaufman, co-chair of the Biden-Harris transition. “As we continue working full-speed ahead to Inauguration, our diverse group of leaders and staff are reflective of America — upholding President-elect Biden and Vice President-elect Harris’ belief that through diverse voices we can develop and implement a policy vision to tackle our nation’s toughest challenges.”
MAP: See 2020 election results
The diversity figures mirror that of Biden’s presidential campaign, which in September said 46% of its full-time staff and 40% of its senior staff were people of color. Women made up a greater share of Biden’s campaign — 59% — than the current makeup of the transition team, according to the transition.
A transition official said the team provides weekly updates to its leadership to track the progress made in its diversity.
Biden has repeatedly promised that ensuring diversity in his administration and his Cabinet will be a top priority.
“My administration’s going to look like America, not just my staff, the administration from the vice president straight down through Cabinet members to major players within the White House, and the court,” Biden said during a June townhall focusing on issues tied to the Asian American and Pacific Islander communities. “It’s going to be a reflection of who we are as a nation.”
CORRECTION: This story has been updated to correct the number of women on President-elect Joe Biden’s Covid-19 advisory board to five.
As President-elect Joe Biden prepares to take office in January, nearly half of the transition team laying the groundwork for his administration is made up of people of color, and women are in the majority.

READ  George Papadopoulos on fighting for a pardon from Trump

Coronavirus: Holiday businesses adapting in attempt to save season amid COVID-19 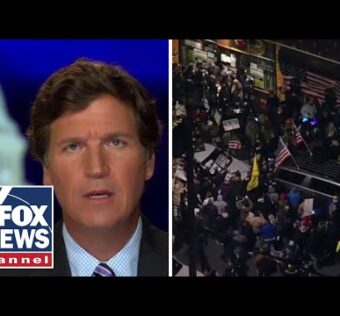 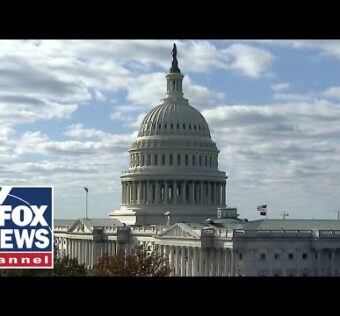 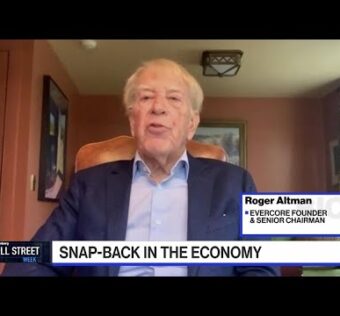 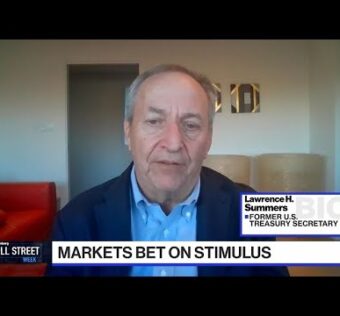 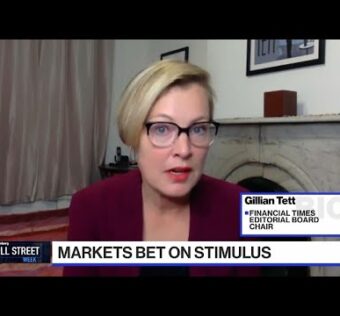 Damage Is Being Done to Our Economy’s ‘Software,’ Says Tett 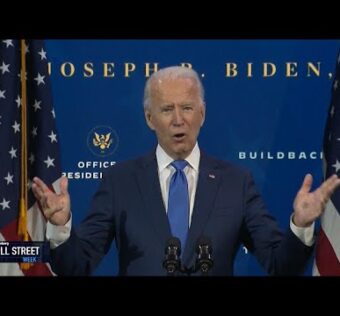