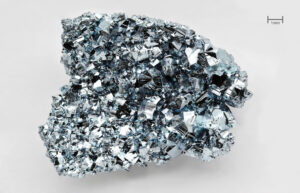 What is Osmium? Where to Buy Osmium in The 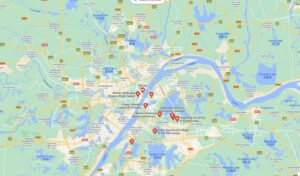 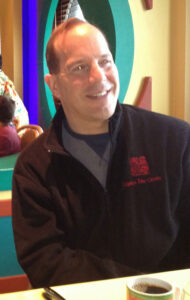 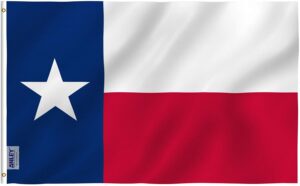 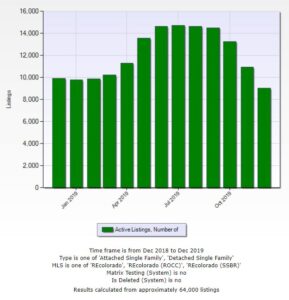 Home » Once Loyal to Trump, Law Firms Pull Back From His Election Fight 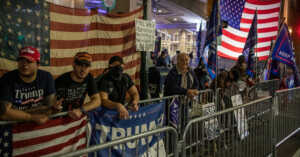 Porter Wright Morris & Arthur, the law firm leading the Trump campaign’s efforts to challenge the presidential election results in Pennsylvania, abruptly withdrew from a federal lawsuit that it had filed on behalf of the campaign. That followed a similar move by an Arizona law firm that was representing the Republican Party as it challenged that state’s results. 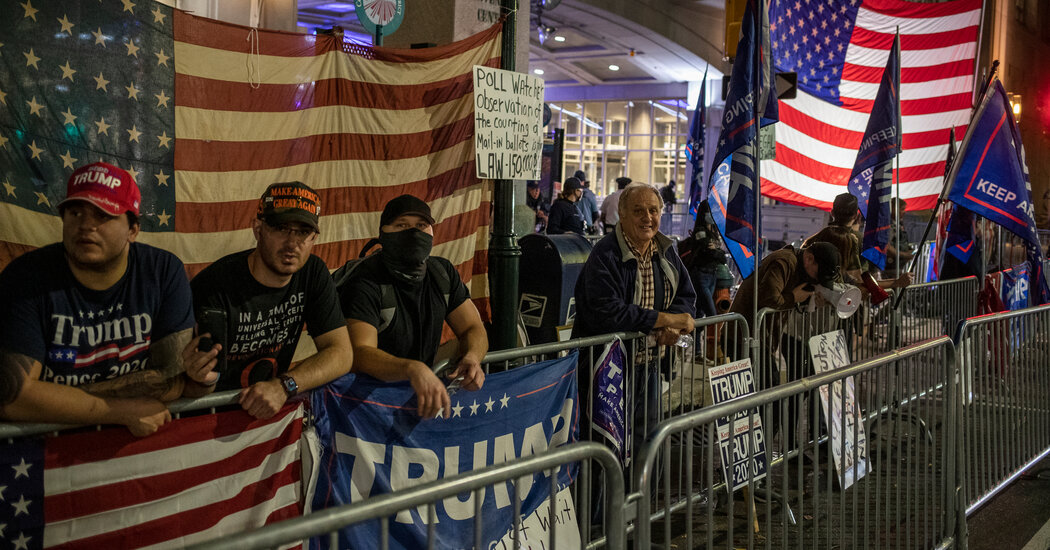 Law firms that have represented President Trump and his campaign are now distancing themselves from a quixotic effort by Mr. Trump and his allies to overturn the results of the election won by President-elect Joseph R. Biden Jr.

The moves by the law firms are the latest blows to Mr. Trump’s efforts to use a barrage of litigation to challenge the integrity of the election results. Some lawyers at Porter Wright and Jones Day had become increasingly vocal about their concerns that the work their firms were doing was helping to legitimize the president’s arguments. One Porter Wright lawyer resigned in protest over the summer.

And on Friday, a top lawyer at Jones Day, which has represented Mr. Trump’s campaigns for more than four years, told colleagues during a video conference call that Jones Day would not get involved in additional litigation in this election.

“Plaintiffs and Porter Wright have reached a mutual agreement that plaintiffs will be best served if Porter Wright withdraws,” the law firm said in a court filing late Thursday.

Porter Wright’s decision was especially remarkable, because the firm stepped away from a federal lawsuit that it had filed only days earlier.

Porter Wright — which is based in Columbus, Ohio, and has offices in Florida, Illinois, Pennsylvania and Washington, D.C. — is one of the few prominent law firms that have been representing Mr. Trump’s campaign or the Republican Party as they challenge aspects of the election.

The Trump campaign reacted angrily on Friday. “Cancel Culture has finally reached the courtroom,” Tim Murtaugh, the campaign’s communications director, said in a statement. “Leftist mobs descended upon some of the lawyers representing the president’s campaign and they buckled.” He added that Mr. Trump’s team “is undeterred” and would continue its litigation.

Snell & Wilmer, a Phoenix law firm, withdrew as counsel to the Republican National Committee on Sunday after filing a lawsuit in Maricopa County that claimed votes for Mr. Trump were improperly excluded from the vote tally. Matt Feeney, the chairman of Snell & Wilmer, declined to comment.

In states like Arizona, the Trump campaign and Republicans have relied mostly on local law firms, not ones with national profiles, to file cases challenging the election results or the voting process.

Most recently, Jones Day has been representing the Republican Party in Pennsylvania in litigation about the handling of mail-in votes received after Election Day. Some partners at the firm have voiced discomfort about its involvement in that case, as well as Jones Day’s broader work for the Trump campaign.

Jones Day, one of the country’s largest law firms, was counsel to Mr. Trump’s 2016 and 2020 campaigns, and during the Trump presidency, it has been involved in roughly 20 lawsuits involving Mr. Trump, his campaign or the Republican Party.

Kevyn D. Orr, the partner in charge of Jones Day’s Washington office, tried to defuse the criticisms on internal conference calls on Friday. He pointed out that the firm’s work on election-related litigation was limited to the single Pennsylvania case, according to two people who were on the call. He said other law firms that had made unsubstantiated allegations of election fraud were engaged in “unprincipled advocacy.”

Dave Petrou, a Jones Day spokesman, said in a statement this week that the Pennsylvania litigation involved important constitutional questions. “Jones Day will not withdraw from that representation,” he said. Mr. Petrou noted that the firm had not made allegations of voter fraud and was not contesting the election results.

See also  Election 2020: Trump and Biden both still have a path to win as of Thursday morning

“I believe the question is whether this firm should lend its prestige and credibility to the project of an administration bent on undermining our democracy and our rule of law,” Parker A. Rider-Longmaid, a Jones Day lawyer in Washington, wrote to colleagues in an email reviewed by The New York Times. “We as lawyers choose our clients and our causes. We choose what we stand for. And this project, I submit, should not be one of those things.” Mr. Rider-Longmaid did not immediately respond to requests for comment.

Some lawyers at the firm remained unsatisfied.

The Lincoln Project, a well-funded group of anti-Trump Republicans, this week began publicly urging employees of Jones Day and Porter Wright to resign and said it would call on clients to stop working with the firms.

Mr. Orr also told colleagues that Jones Day would not be getting involved in additional litigation surrounding the election. “We get it,” one of the people quoted him as saying.

Mr. Petrou, the Jones Day spokesman, didn’t respond to a request for comment on Friday.

Mr. Orr told colleagues that clients had already been contacting Jones Day with queries about the firm’s election work.

The firm has filed a number of actions in Pennsylvania courts challenging aspects of the state’s voting process. The suit that the law firm withdrew from on Thursday was filed on Monday in the Federal District Court for the Middle District of Pennsylvania on behalf of the Trump campaign. It alleged that there were “irregularities” in the presidential vote across the state.

Porter Wright is the firm that has been most involved in the Trump campaign’s efforts to invalidate the results in Pennsylvania, where Mr. Biden beat Mr. Trump by more than 50,000 votes.

A Porter Wright spokeswoman, Melanie Farkas, said on Friday that the firm would work “to ensure transition to substitute counsel, and so as not to cause material adverse effect on the client’s interest.” She declined to comment further.

Jones Day was not involved in that suit, which is pending. The Democratic National Committee has filed a motion to dismiss it.

It isn’t clear if Porter Wright will continue to represent Mr. Trump’s campaign on the other cases it has filed.

On Wednesday, Porter Wright issued a statement noting its “long history of election law work during which we have represented Democratic, Republican and independent campaigns and issues.”

Neither mentioned that Mr. Mercer was a lawyer at the firm representing Mr. Trump’s campaign. Reached on Friday, Mr. Mercer declined to comment.

“At times, this calls for us to take on controversial cases,” the statement said. “We expect criticism in such instances, and we affirm the right of all individuals to express concern and disagreement.”