Progressive Democrats took aim at former President Barack Obama after he argued that political candidates alienate voters when they use "snappy" slogans such as "defund the police." 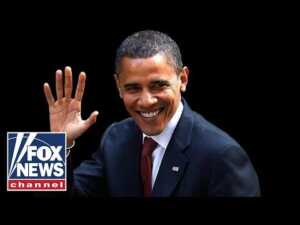 About the author: Bob S
Tell us something about yourself.
See also  'The Five' react to Schumer saying Dems are going to 'change America'