Skip to content
About 340 National Guard troops are expected to deploy in support of local law enforcement before demonstrations against the election results.

Some Pentagon officials acknowledged that they were worried about a possible repeat: that Mr. Trump could seek to use civil unrest, especially if it turned violent, to use active-duty troops to restore order, which could play into his battle in Congress and in the courts to overturn the election outcome. 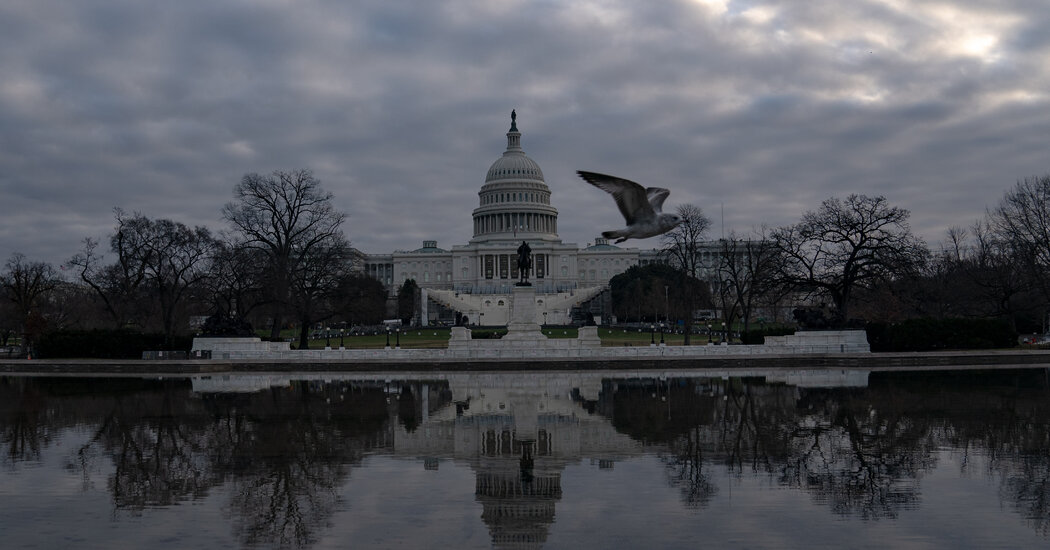 In June, Mr. Trump raised the option of deploying active-duty troops onto the streets and ran into resistance from both his defense secretary at the time, Mark T. Esper, and Gen. Mark A. Milley, the chairman of the Joint Chiefs of Staff. The president eventually backed down.

The letter signing was organized by former Vice President Dick Cheney, according to people close to the signatories. In a clear rebuke to Mr. Trump, who is expected to address a rally of supporters on Wednesday, the men wrote, “The time for questioning the results has passed; the time for the formal counting of the Electoral College votes, as prescribed in the Constitution and statute, has arrived.”

The deep concerns among national security experts about the apolitical military being ordered into a partisan dispute was underscored on Sunday, when The Washington Post published an extraordinary opinion article by all 10 living former secretaries of defense. The former Pentagon chiefs, both Republicans and Democrats, warned that the military should not be dragged into any election disputes.

Since the protests in June, some of the country’s senior military leaders have talked among themselves about what to do if Mr. Trump again tries to invoke the Insurrection Act to deploy active-duty troops into the streets, Pentagon officials confirmed. The Insurrection Act, a 200-year-old law, enables a president to send active-duty troops to quell disturbances over the objections of governors.

The protests on Wednesday will present a particular challenge to the acting secretary of defense, Christopher C. Miller, a former counterterrorism official who replaced Mr. Esper at the end of last year. In recent weeks, Mr. Miller has demonstrated awkward political instincts; on Sunday, he announced a confusing reversal of strategy on confronting threats that Iran might attack American troops or diplomats in the Persian Gulf.

In the months since June, General Milley and the military’s top leadership have sought to build firewalls to slow any immediate rationale to invoke the act.