President-elect has adopted Trump polices he once criticized; reaction and analysis on ‘The Five’. #FoxNews #TheFive 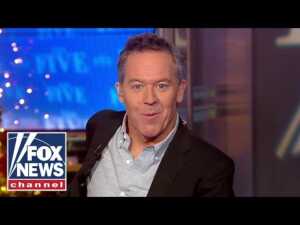