Home » George Papadopoulos on fighting for a pardon from Trump 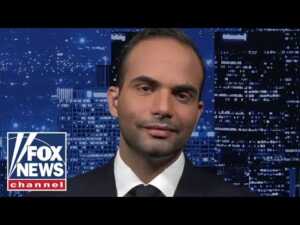 About the author: Bob S
Tell us something about yourself.
READ  We have a problem with crime in America, not law-abiding gun owners: Olivia