Early voting starts this week in Florida and other key states

A version of this story appeared in CNN’s What Matters newsletter. To get it in your inbox, sign up for free here.
Voters in the 45 states and the District of Columbia that make pre-Election Day data available are already setting records. The ballots cast so far represent almost 20% of the more than 136 million total ballots cast in the 2016 presidential election.
Some of the voter information comes from Catalist, a company that provides data, analytics and other services to Democrats, academics and nonprofit issue-advocacy organizations and is giving new insights into who is voting before November.
Early in-person voters in Georgia have already cast more than 1,450,000 ballots as of Sunday afternoon. That’s up 152% from 2016 when 578,147 ballots were cast during the same period.
As of Friday, ballots are available in all 50 states and DC. In-person voting will kick off in a slate of critical swing states in the coming days.
Nevada opened early in-person voting on Saturday with more than 17,800 voters casting their ballots in Clark County, which houses Las Vegas.
One polling location in North Las Vegas opened two hours late due to a “hardware issue,” Clark County spokesman Dan Kulin told CNN. The issue created long lines that circulated on social media, but was the only problem reported by the county as 48 in-person polling sites opened for the first day.
Attention shifts to Florida on Monday, when some early polling locations open across the state — including in critical counties like Broward, Duval, Miami-Dade and Palm Beach. It’s pretty clear that President Donald Trump has very few paths to the White House without winning the state. It’s possible, but it isn’t really realistic. (Build your own electoral map here.)
In Wisconsin, early voting begins on Tuesday. The state played a central role in Trump’s victory in 2016, with rural and working class voters leading the rejection of Democrats throughout the Upper Midwest. Four years later, however, the state remains a key battleground, but one where Trump is trailing in the most recent polls.
Here’s the full rundown of where voting expands across the country in the coming days, plus some deadlines:
Early voting begins in Alaska, Arkansas, Colorado, Idaho and North Dakota.
Drop boxes open to accept mail ballots for the general election and Voter Services and Polling Centers open in Colorado.
Early voting begins in some Florida counties, including Broward, Miami-Dade, Duval and Palm Beach.
Deadline to apply for mail/absentee ballot in Maryland, Nevada and New Mexico.
Early voting begins in Hawaii, Louisiana, Utah and Wisconsin.
Deadline to apply for mail/absentee ballot in Missouri (request by mail).
Early voting begins in West Virginia.
Deadline to apply for mail/absentee ballot in Indiana.
Deadline to apply for mail/absentee ballot in Arizona, Idaho, Nebraska (ballot by mail), New Jersey, Virginia (ballot by mail), Texas and Utah.

Election Day is still 16 days away and more than 27 million ballots have already been cast, according to a survey of election officials by CNN, Edison Research, and Catalist. 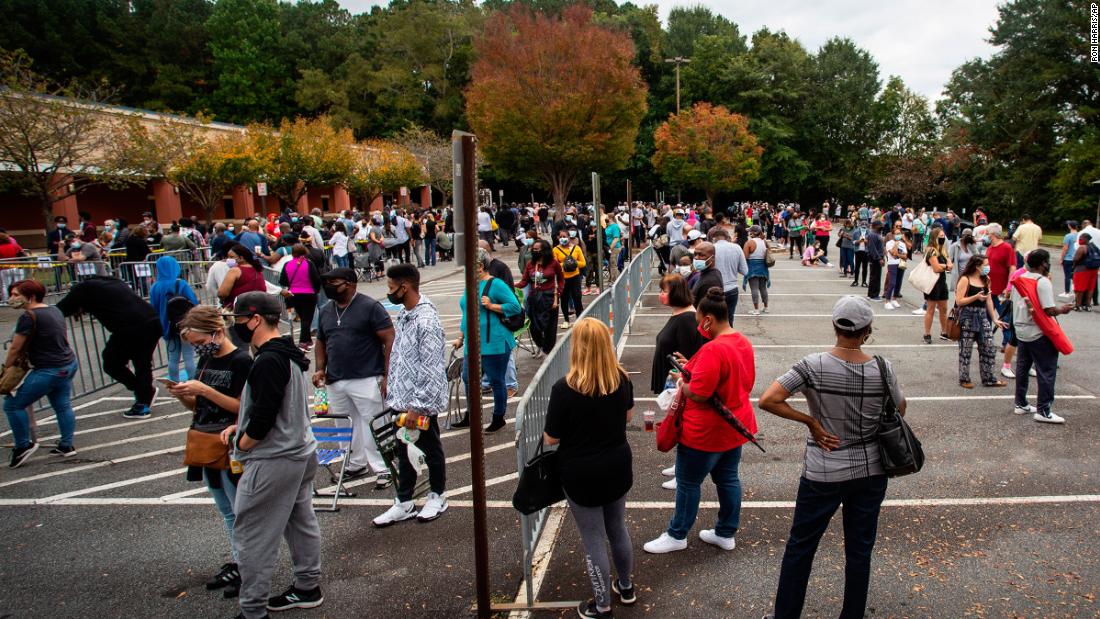 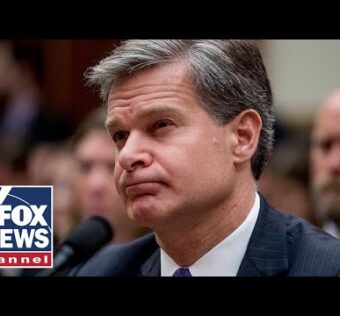 FBI Director Wray in danger of being fired: Report 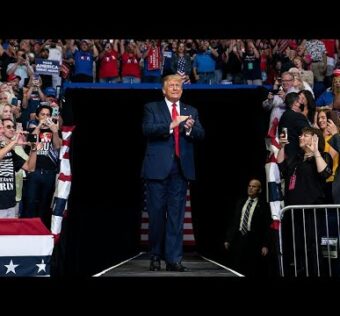 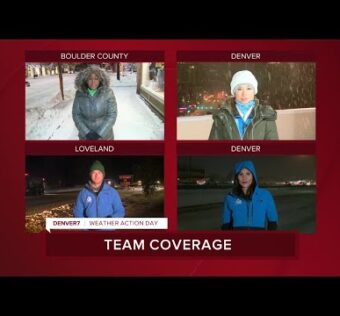 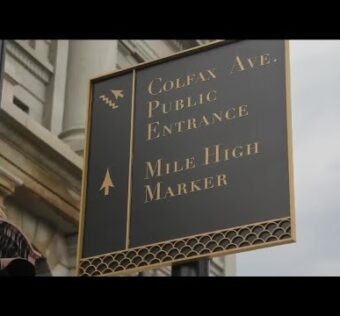 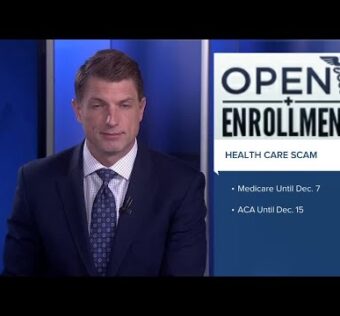 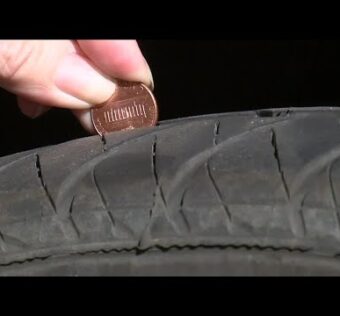 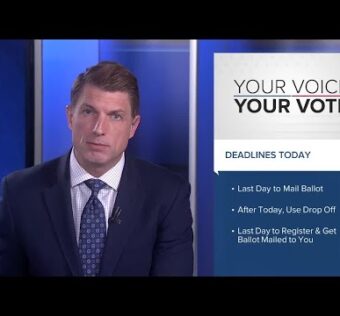 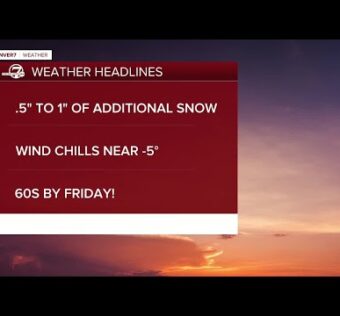 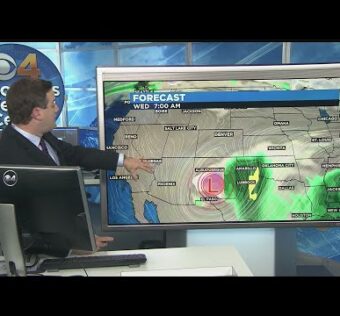