Former Trump Campaign manager Brad Parscale discusses the changing Republican party and what contributed to Biden’s success in his one-on-one with Martha MacCallum. 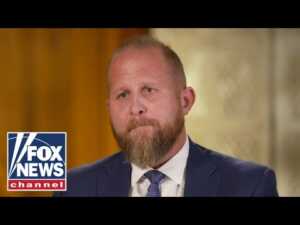 About the author: Bob S
Tell us something about yourself.
See also  'The Five' predicts what Biden might say during his prime time speech