100 Year Anniversary of the Austrian Constitution First page of the Federal Constitutional Law of Oct. 1, 1920, as published in the Austrian Federal Law Gazette.

The university professor, legal philosopher, and jurist Hans Kelsen, also known as the “Father of the Austrian Constitution,” had been tasked in 1919 by Karl Renner, the then-chancellor of the Austrian republic, to produce a draft constitutional text. The deliberations with the provinces and in the Constituent National Assembly took more than a year and the draft was revised multiple times. In particular, the division of powers between the federation and the provinces proved controversial. Kelsen’s influence in the final version of the Federal Constitutional Law is particularly noticeable in the rules on the composition of the Federal Council (Bundesrat), whose members were delegated by the provinces and represented the latter’s interests, and the establishment of the Federal Constitutional Court with the power to review the constitutionality of legislation. On some issues, such as the fiscal constitution, the organization of administrative services in the provinces, and competences regarding schools and education in general, no compromise could be achieved, and they were dealt with in the 1925 amendment. The amendment of 1929 strengthened the role of the federal president, providing that he be directly elected by the people instead of by both houses of parliament (Federal Assembly).

Debate of the Draft Constitution in the Constituent National Assembly

Another controversial topic was the inclusion of a comprehensive bill of rights. As no agreement on a new catalog of rights could be reached, the representatives decided to adopt the rights enshrined in the Basic Law on the General Rights of Nationals of 1867. (Federal Constitutional Law, art. 149.) There are a few isolated provisions in the Federal Constitutional Law that grant civil and political rights and procedural guarantees. After Austria joined the Council of Europe in 1955, the European Convention on Human Rights (ECHR) and its first additional protocol were awarded constitutional law status in 1964. The rights codified in the ECHR are human rights and are granted to everyone, whereas those contained in the Basic Law of 1867 and the Federal Constitutional Law are mostly citizen rights, meaning they are granted to Austrians and EU citizens only. Unlike most countries, Austria does not have just one constitutional document, like the Constitution of the United States for example, but several documents that have constitutional status. Of these documents, the most important one is the Austrian Federal Constitutional Law (Bundes-Verfassungsgesetz). It was adopted by the Constituent National Assembly on October 1, 1920—100 years ago today—and entered into force […] 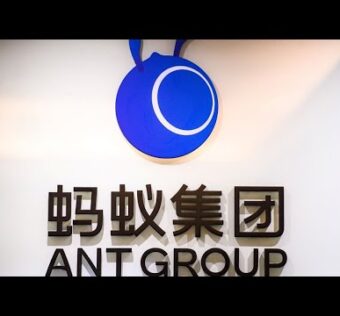 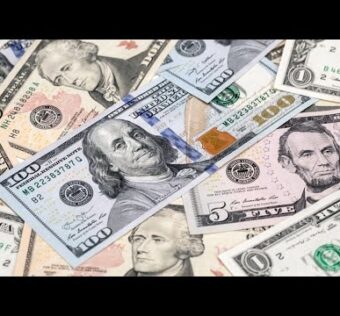 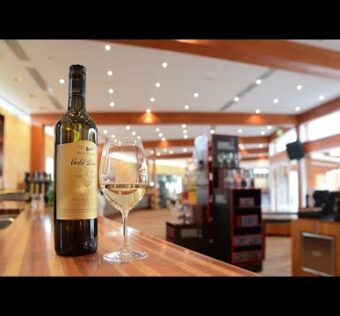 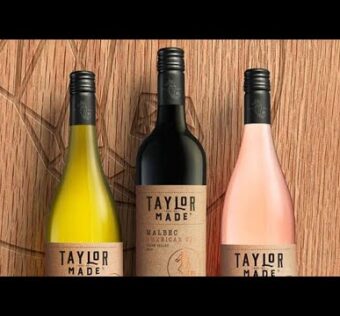 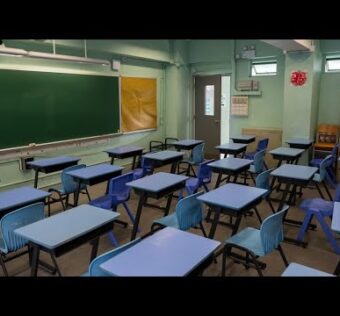 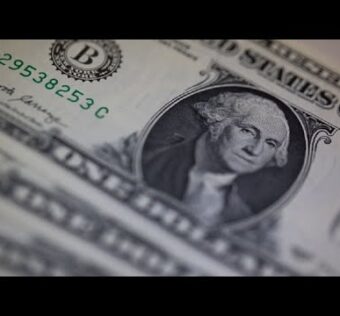 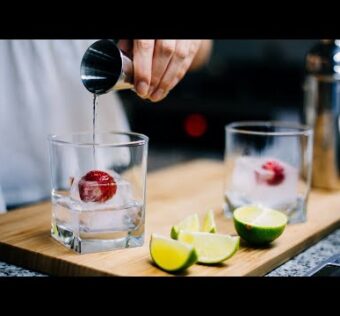 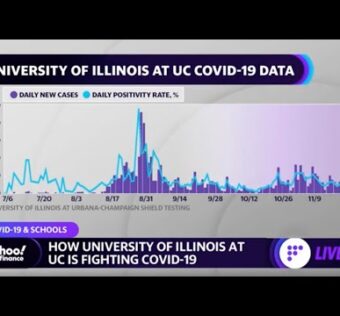 Coronavirus testing: How rapid testing at the University of Illinois helped keep cases down